Why is there fluoride in our water? If you're in a community that adds a little bit of fluoride to their water, the simple answer is because everyone benefits from fewer cavities.

And why are there seat belts in our cars? Again, the simple answer is to save lives during car crashes. 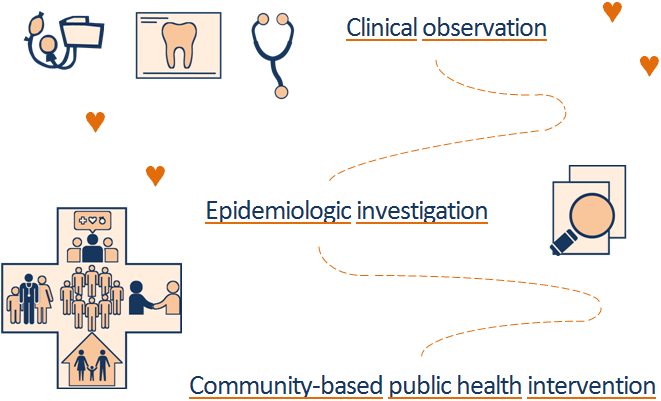 We talk a bunch about this concept and try to break it down in our broad overview of fluoride as one of CDC's public health achievements. We break it down there because our particular wording and conceptualization of this approach comes straight from CDC's write-up on fluoride as one of the ten great public health achievements in the 20th century.

But we thought this concept deserves its own We heart science page, too. Why? Well, first off, because we love the concept that much. But also ... we think defining it with a bunch of examples would be the perfect way to illustrate and explore this time-honored and core approach in public health.

Why ban cigarette ads? We can give a simple answer to that one, too. We've banned ads that promote kids starting up a habit that will give them cancer.

But those simple answers do *not* tell the whole story. No siree. There are deeper factors and influences at play here.

The deeper factors at play are from a particularly powerful approach from the field of public health: When clinical observation leads to epidemiologic investigation and community-based public health intervention.

This approach drove the discovery of fluoride as a cavity-preventing powerhouse.

It also drove a whole host of other public health achievements.

While dentists were observing fluorosis and cavities in the early 1900s, other doctors were observing injuries from car crashes and smoking habits in lung cancer patients in the 1920s -1950s.

And then ... just like how dental societies and researchers got the Public Health Service deep into studying the epidemiology of fluorosis, tooth decay, and their patterns with fluoride in the 1930s ... traffic safety became a whole new sub-field in epidemiology in the 1950s. And the Surgeon General convened panels in the early 1960s to tell the nation whether epidemiologic studies showed smoking causes cancer.

And then all of that led to interventions. Oral health epidemiology led to fluoride toothpastes and fluoridation, as well as control of fluorosis and rampant tooth decay. Epidemiologic studies of traffic safety led to safety standards for cars and highways. And epidemiologic reports from the Surgeon General led to Congress requiring warning labels and restrictions on advertising for cigarettes and a downturn in the number of smokers for the first time in four decades.

So clinical observation → epidemiology → intervention ... it's an important concept and approach in public health. And we love it. We think you'll love it, too, after you check out the details of these examples of why there is fluoride in our water and toothpastes, seat belts in our cars, and bans on cigarette ads ...

Doctors & dentists observe lots of patients and come up with hypotheses

Dentists observe that particular towns and communities, in states such as Colorado, Texas, and Arkansas, have both fluorosis and fewer cavities, and there seems to be a relationship to the community's water supply. 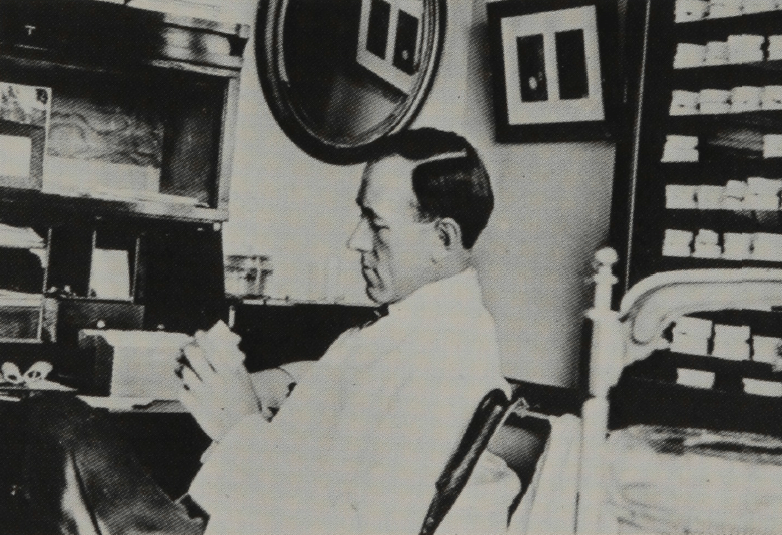 Frederick
McKay,
in his office 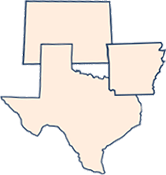 Green
Vardiman
Black,
in his lab 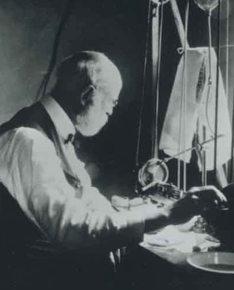 McKay was one of the first dentists to make clinical observations of fluorosis and cavities as a working dentist serving patients in Colorado. He went on to report on those observations with Black extensively in the literature. 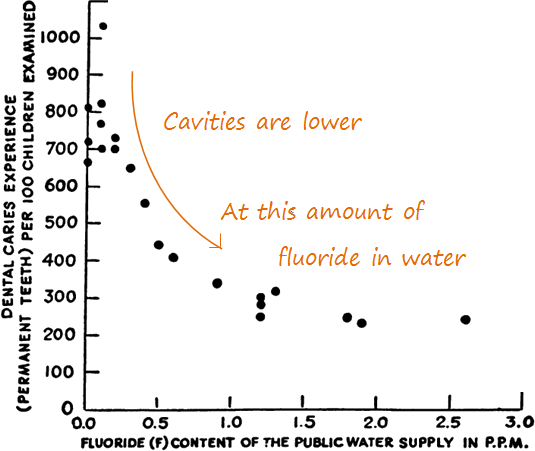 Cavities vs. fluoride in water across 21 cities in 4 states
Henry Trendley Dean and colleagues did a bunch of systematic studies of cavities, fluorosis, and fluoride based on the earlier observations of McKay and other dentists. This graph is from a study of cities in Colorado where McKay made observations, as well as cities from three more states, Illinois, Indiana, and Ohio. Dean and colleagues measured the naturally-occurring fluoride content of the public water supply in these cities as well as how many decayed, missing, and filled teeth 12 to 14-year-olds had. 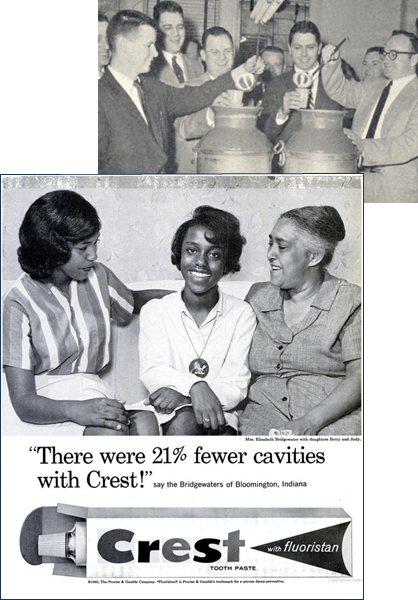 Grand Rapids, MI and Newburgh, NY were the first two cities to try out adding fluoride to their water supply to get it up to the level at which cavities and fluorosis are both minimal in epidemiologic studies. Crest is the first to add effective fluoride to toothpaste and get the ADA seal of approval (ad from 1964 issue of Ebony). Taste-test above is by the local chapter of the Junior Chamber in Syracuse, New York (photo from American City and County).

Doctors observe and report on effects of auto accidents on victims. 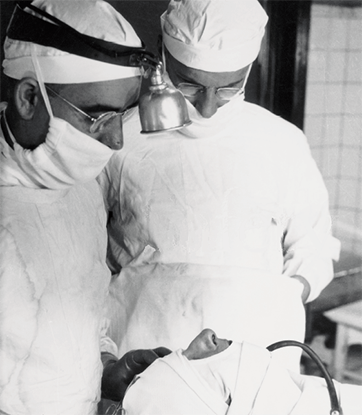 Example: Dr. Claire Straith
Plastic surgeon Claire Straith (left) observed auto accident victims' facial injuries while operating on them. He then started to go out and take pictures of conditions at his patients' crash sites in Detroit, Michigan, and from those observations, he published highly influential descriptive research of auto accident injuries. Photo from Straith Hospital and Hour Magazine.

New application of principles of epidemiology to auto safety lead to viewing auto safety in
terms of host (human), agent (vehicle), and environmental (highway) factors. Traffic safety as a systematic field of study in epidemiology is born. 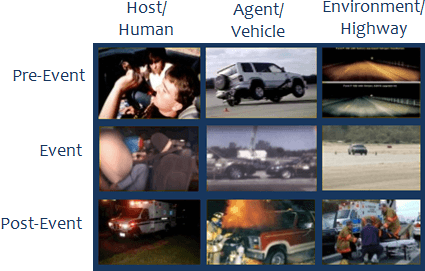 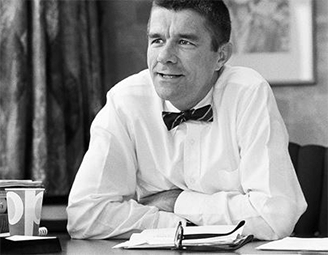 Dr. William Haddon, Jr.
Haddon, building on work by John Gordon and James Gibson, developed the Haddon matrix – which applies epidemiological principles of host/agent/environment to the timing of before, during, and after accidents. Dr. Haddon was also the first administrator of the National Highway Transportation Safety Administration. 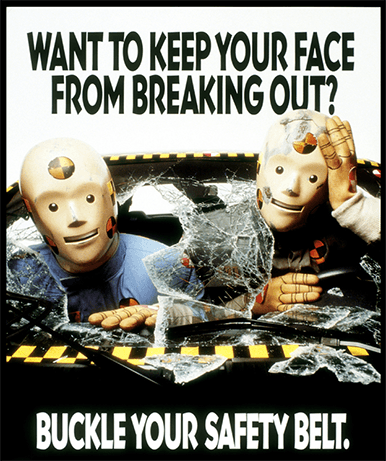 "Larry" and "Vince" public health campaign
In 1985, the Department of Transportation and the National Highway Transportation Safety Administration started their famous seat belt education campaign with talking crash-test dummies. The campaign slogan was "You could learn a lot from a dummy" :)

Doctors report cases of lung and oral cancer are often in patients who are heavy smokers. Some researchers explore comparisons of smokers and non-smokers and observe correlations between increasing smoking rates and increases in lung cancer. 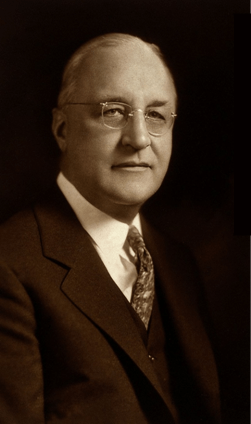 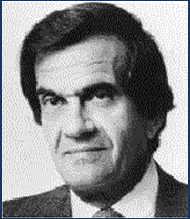 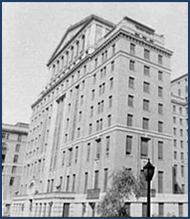 Bellevue Hospital
As a medical student in 1948, during an internship at NYU, Dr. Ernst Wynder observed an autopsy of a man who died from lung cancer. The man's widow later told Wynder that her husband was a chain smoker. Two packs a day! Wynder then interviewed 20 lung cancer patients in Bellevue Hospital, and took these additional case histories to the senior thoracic surgeon, Evarts Graham, who agreed to sponsor Wynder in med school. Photo of Dr. Graham from Wellcome Trust CC BY 4.0. 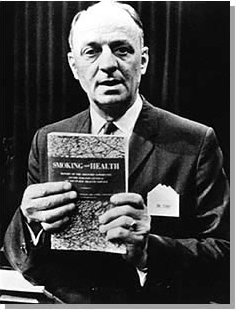 Heavy, excessive, and chain smokers:
*86% of lung cancer patients
*only 55% of other patients
Two years later, in 1950, in the Journal of the American Medical Association, Wynder and Graham published a highly influential and compelling epidemiologic study of St. Louis hospital patients, titled "Tobacco Smoking as a Possible Etiologic Factor in Bronchiogenic Carcinoma: A Study of 684 Proven Cases." This work set off a decade of increasingly sophisticated epidemiologic research on tobacco, culminating in the 1964 Surgeon General review "Smoking and Health," which concluded with confidence that smoking causes cancer. 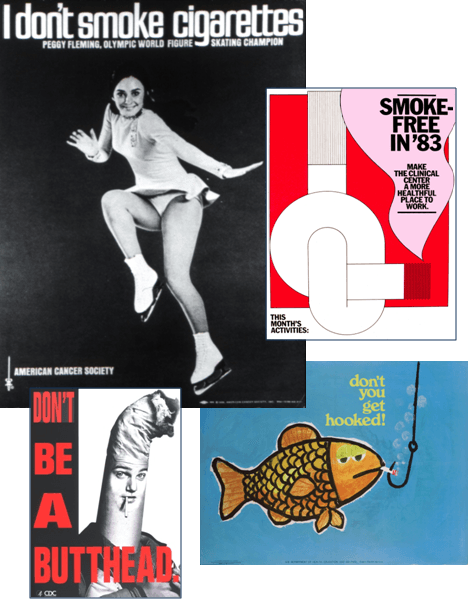 So ... the answers to these questions - Why is there fluoride in our water? Why are there seat belts in our cars? Why are there bans on cigarette ads? - are not just simple, indeed. There is a whole lot of in-depth science and a powerful evidence-based approach to wellness behind them.

Doctors & dentists observe lots of patients and come up with hypotheses

We love science, and we love this pattern of how observations, epidemiology, and interventions lead to a healthier America.

We depend on readers like you to help us bring our nonprofit science articles to the web. Join Us

You may also love

What is public health?
Who is CDC?

About We ❤science
features

For more links, citations, and details on each intervention in this article, go to: 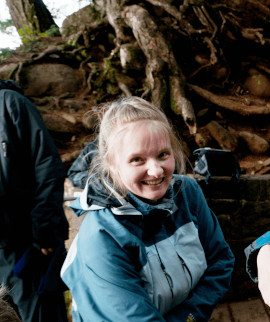 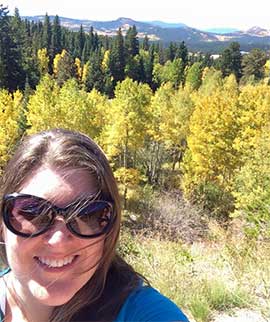